Home>> Connect>> Ask an Engineer>> Design>> Why can’t I use a dimmer switch with a compact fluorescent bulb? 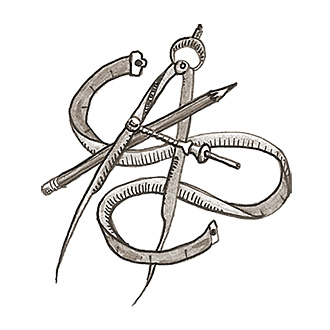 Why can’t I use a dimmer switch with a compact fluorescent bulb?

Traditional incandescent light bulbs haven’t changed much from Thomas Edison’s original design: electrical current passes through a wire and the wire glows, emitting light. A simple dimmer reduces the current, which reduces the amount of light.

Fluorescents (tubular or compact) generate light less directly. A power supply causes a gas inside the tube to become electrically charged — i.e., to become a plasma, a distinct state of matter like a solid, liquid, or gas, with unique properties.

The plasma emits ultraviolet light, which, in turn, causes phosphors on the inside of the tube’s glass to glow, emitting visible light with excellent efficiency. Plasma televisions work the same way, using tiny phosphor cells to emit red, green and blue light, which combine into a color image.

Dimmers interfere with the process, explains Gerald Rogoff, a visiting scientist at MIT’s Plasma Science and Fusion Center, because starting and maintaining a plasma is much more complex than powering an incandescent bulb. Fluorescent-lamp plasmas, for example, have an unusual property — as increasing amounts of current flow through them, their resistance drops, allowing even more current to flow. A lamp’s power supply must adapt to maintain the appropriate current and prevent overload. Fortunately, power supply technology is advancing, and some newer designs promise the ability to adjust a lamp’s output in response to a dimmer.

Rogoff notes that engineers have found plasmas useful in dozens of everyday applications. They ignite fuel in car engines, enable modern construction with arc welding, power several aspects of computer chip production, and produce almost all of the world’s light (including sunlight, for which engineers cannot take credit). Going forward, plasma-generated nuclear fusion could become a clean source of electricity.

Thanks to 8-year-old Graham from Providence, R.I., for this question.