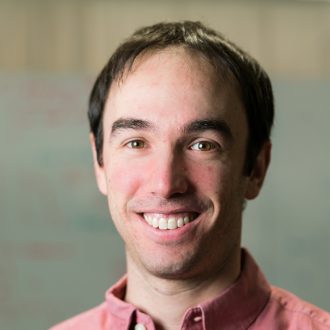 David Sontag will join the Institute for Medical Engineering and Science and the Department of Electrical Engineering and Computer Science in January 2017 as an assistant professor. He earned his bachelor’s degree in computer science at UC Berkeley and his PhD in computer science at MIT, where he worked in Professor Tommi Jaakola’s group on approximate inference and learning in probabilistic models. Sontag is currently an assistant professor of computer science and data science at New York University. Previously, he was a postdoc at Microsoft Research New England. At MIT, his research will focus on machine learning and probabilistic inference, with a particular focus on applications to clinical medicine. He is currently developing algorithms to learn probabilistic models for medical diagnosis directly from unstructured clinical data, automatically discovering and predicting latent (hidden) variables.