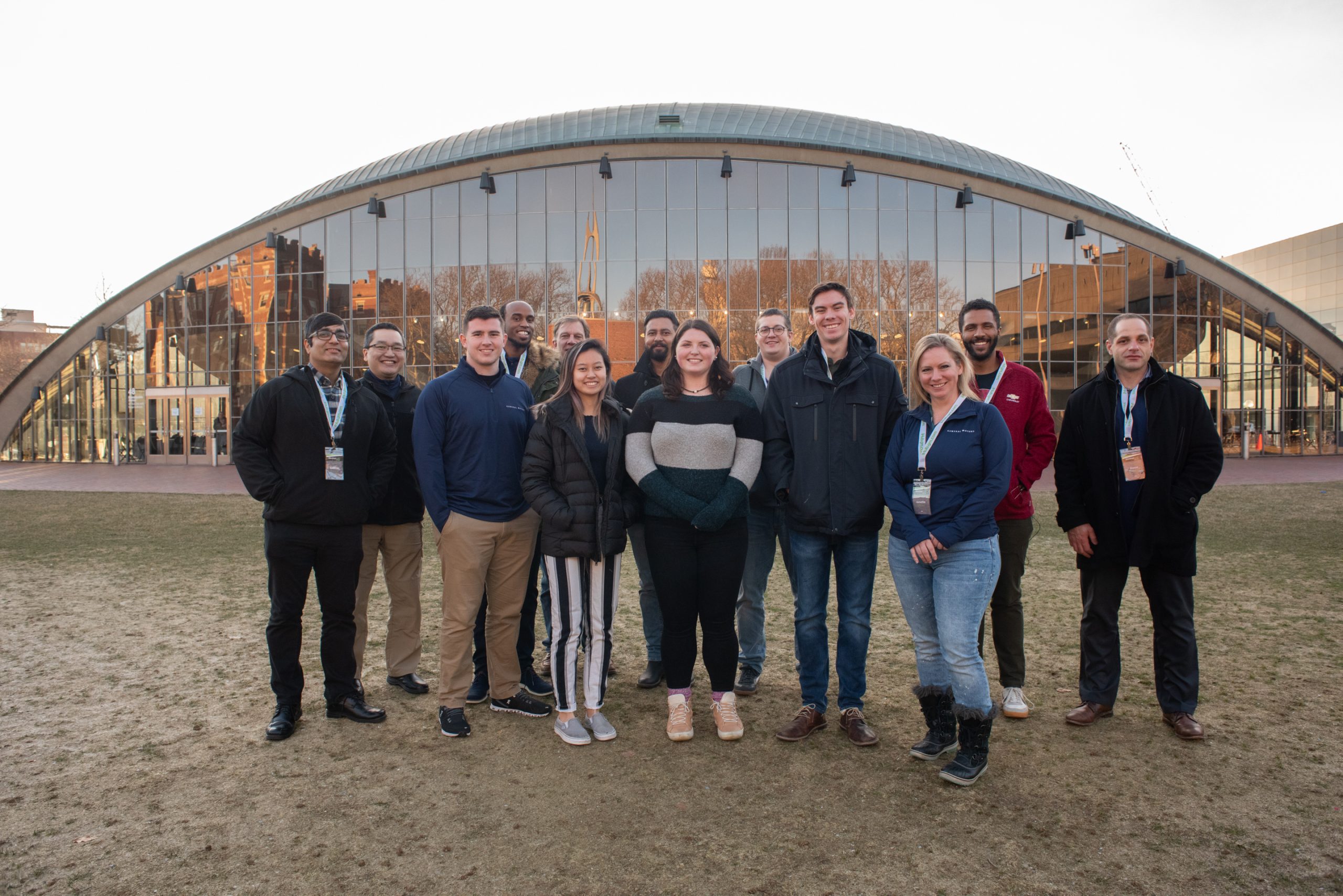 Lillian ‘Lilly’ Papalia, a rising junior in mechanical engineering, is enrolled in the New Engineering Education Transformation (NEET)'s Autonomous Machines thread. Her team won the GM/MIT Blacktop Build during MIT’s Independent Activities Period (IAP) and in doing so carried forward a NEET tradition — NEET Autonomous Machines student Sebastian Uribe was among four winners of the first hackathon sponsored by GM during IAP 2018. The challenge in 2020, was to explore how to simulate human and environmental acoustics for speech recognition and performance testing.

The focus of the project was to find a way to create multiple test audio files for voice recognition in GM cars and store them in an organized database. Lilly's team approached this by simulating multiple voices from one audio file by altering the pitch and frequency. As a result, they were able to get a large number of voice samples from just one audio recording. They then combined the voice audio files with the different car scenario sample files to create the test audio files.

“In high school, I helped my dad fix old cars and turn them into ‘race cars’ for endurance racing. This is what sparked my interest in cars. At the GM/MIT Blacktop Build, I had the opportunity to work with actual GM engineers, which was a fun and exciting experience. I am excited to continue the work I did at Blacktop Build over the summer!” said Lilly.

Lilly and her team attended an externship at the GM plant in Warren, MI during January 2020 where they advanced their simulation ideas, and participated in a number of events while they were there including a Red Wings hockey game, MPG ride and handling experience, Flint Assembly tour and Factory 1 tour. They will be attending a sponsored summer internship at the GM Design Center, MI this summer.

“It was great to have Lilly participate in the Blacktop Build event, and we look forward to having her join GM in the summer to advance the technology and simulation capability in the voice recognition area," said William Clifford, Director, Infotainment Systems Engineering, General Motors.

The NEET initiative’s hands-on focus on applying fundamental and systems engineering to real-world projects inspired General Motors to support NEET’s Autonomous Machines thread and become its first founding co-sponsor in September 2018. GM volunteers taught the students about specific projects or strategies in the autonomous and robotics industry. They parked a pre-production version of their first self-driving vehicle, the Cruise AV, on campus and invited NEET students to think flexibly about its design opportunities. “You are future engineers and thought leaders in the area of new machines,” said Will Dickson ’14, the GM expert. “How do you design future vehicles like this one better for a safe and autonomous experience?” Experts from GM participated in student seminars and at the first-ever off-campus NEET Retreat held in January 2020.

Through its collaboration with GM, NEET is able to provide students with opportunities in the field of autonomy and robotics, and to reinvigorate the traditional practices of making and doing while accelerating pedagogical innovation through digital tools and experiential education.