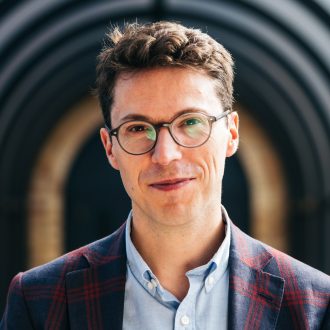 Nuno Loureiro will join the Nuclear Science and Engineering faculty as an assistant professor in January 2016; he will work with the theory group of the MIT Plasma Science and Fusion Center. He earned a degree in physics engineering from Instituto Superior Técnico (IST), Lisbon, and a PhD in plasma physics from Imperial College for analytical and numerical work on the tearing instability. Loureiro held a post-doctoral position at the Princeton Plasma Physics Laboratory, a fusion research fellowship at CCFE, UK, and was awarded an advanced fellowship from the Portuguese Science and Technology Foundation to work at the Institute for Plasmas and Nuclear Fusion (IPFN) at IST Lisbon. In 2012 Nuno was appointed head of the Theory and Modeling Group at IPFN and served as an invited associate professor at the physics department of IST. His research interests cover a broad range of plasma-physics theoretical problems, including magnetic reconnection, the generation and amplification of magnetic fields, turbulent transport in magnetized plasmas, and fast-particle-driven instabilities in fusion plasmas. Loureiro is the 2015 recipient of the American Physical Society’s Thomas H. Stix Award for outstanding early career contributions to plasma physics.