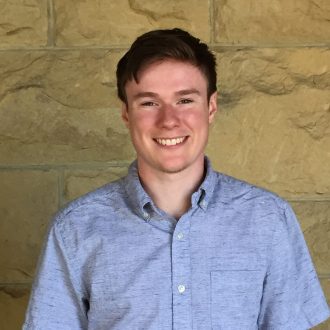 Michael F. Howland will join the department of Civil and Environmental Engineering as an Assistant Professor in September. Currently he is a Postdoctoral Scholar at Caltech in the Department of Aerospace Engineering. He received his BS from Johns Hopkins University and his MS from Stanford University, both in mechanical Engineering. He received his PhD from Stanford University in the Department of Mechanical Engineering. His research encompasses the flow physics of Earth’s atmosphere and the modeling, optimization, and control of renewable energy generation systems. Michael’s work is focused at the intersection of fluid mechanics, weather and climate modeling, uncertainty quantification, and optimization and control with an emphasis on renewable energy systems. He uses synergistic approaches including simulations, laboratory and field experiments, and modeling to understand the operation of renewable energy systems, with the goal of improving the efficiency, predictability, and reliability of low-carbon energy generation. He was the recipient of the Robert George Gerstmyer Award, the Creel Family Teaching Award, and the James F. Bell Award from Johns Hopkins University. He received the Tau Beta Pi scholarship, NSF Graduate Research Fellowship and a Stanford Graduate Fellowship.