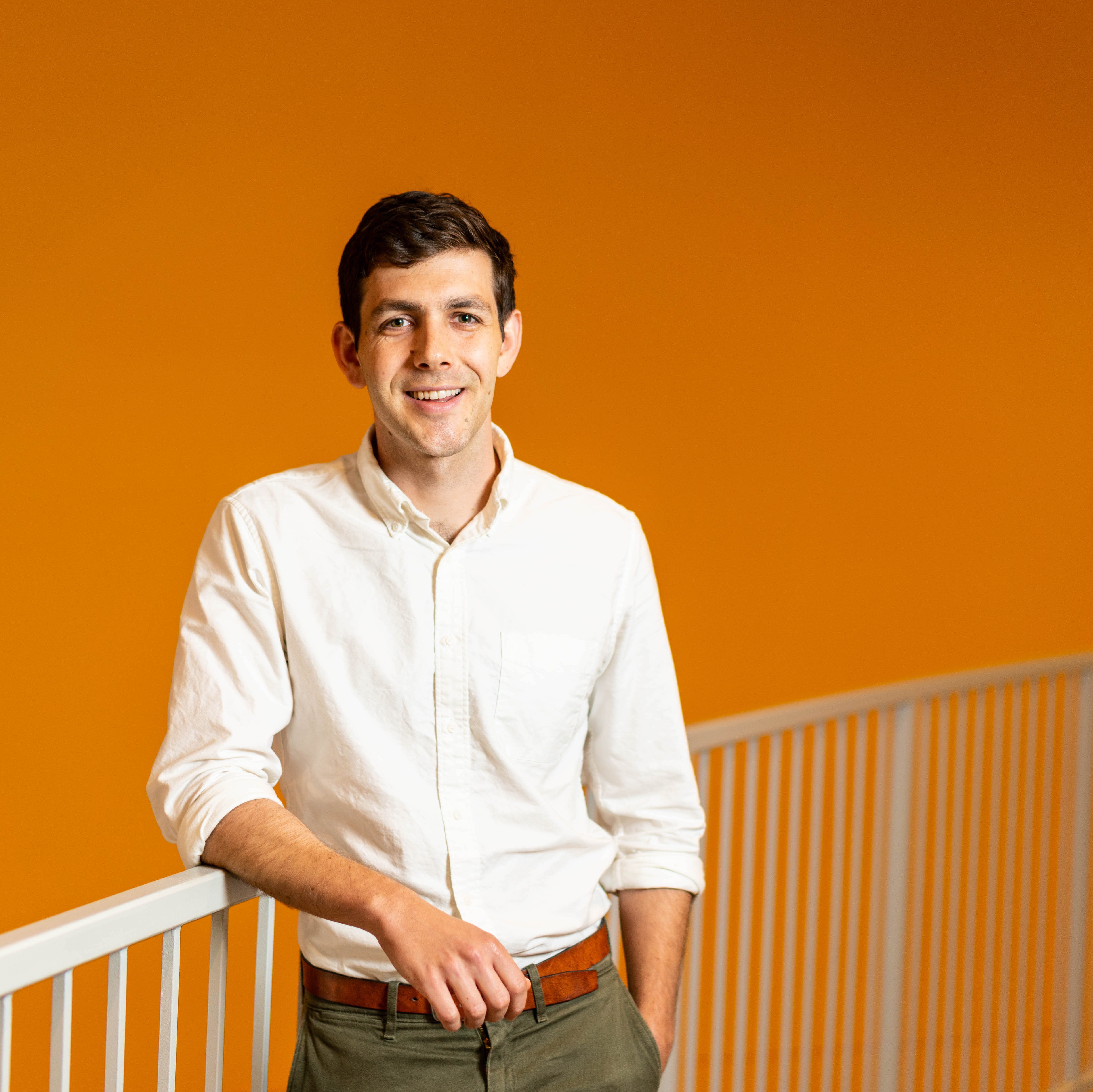 Jacob Andreas will join the Department of Electrical Engineering and Computer Science as an assistant professor in July. Andreas received a BS from Columbia University and an MPhil from the University of Cambridge, where he studied as a Churchill Scholar. He earned his PhD from the University of California at Berkeley, where he was a member of the Berkeley Natural Language Processing Group and the Berkeley Artificial Intelligence Research Lab. His work is focused on using language as a scaffold for more efficient learning and as a probe for understanding model behavior. His received the 2016 Annual Conference of the North American Chapter of the Association for Computational Linguistics Best Paper Award and the 2017 International Conference on Machine Learning Honorable Mention. He has been an NSF Graduate Fellow, a Huawei-Berkeley AI Fellow, and a Facebook Fellow.