Dear members of the MIT community,

I was struck by the deep commitment to MIT’s mission that many of you articulated in response to last month’s question: “What positive role can MIT play in the AI revolution?”

Alumni urged MIT to champion artificial intelligence for the public good. They called on us to energize academia, industry, and the government around a thoughtful AI strategy for the future. Graduates from across the globe spoke from the shared values that define the Institute.

MIT is rising to meet the challenges and opportunities ahead. On February 1, President L. Rafael Reif announced the launch of MIT Intelligence Quest, an ambitious initiative to advance the science and engineering of both human and machine intelligence.

“Today we set out to answer two big questions,” said President Reif. “How does human intelligence work, in engineering terms? And how can we use that deep grasp of human intelligence to build wiser and more useful machines, to the benefit of society?”

As MIT heightens its efforts to bring intelligence research to the next level, I’m pleased to share a sampling, with permission, of the valuable observations that you sent in. Alumni concerns around the deployment of AI also inspired a conversation with MIT economist Daron Acemoglu. He says we must look to the past to understand the redefinition of jobs and society that is on the horizon.

Finally, some great news, Eric Schmidt, the former executive chairman of Google’s parent company, Alphabet, will figure prominently in MIT’s efforts to shape the future of intelligence. He will hold a visiting innovation fellowship and act as an advisor to MIT IQ.

While MIT IQ is a new initiative, it builds on one of the Institute’s most closely-held values: the promise of multidisciplinary collaboration. This month’s question: What are your best strategies for getting people to work together? As always, I look forward to the insights to come. 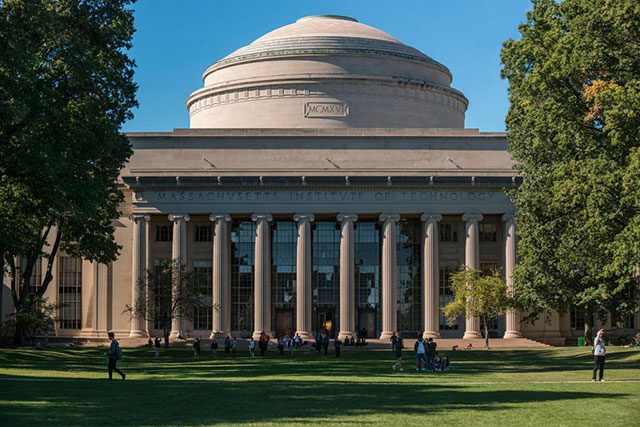 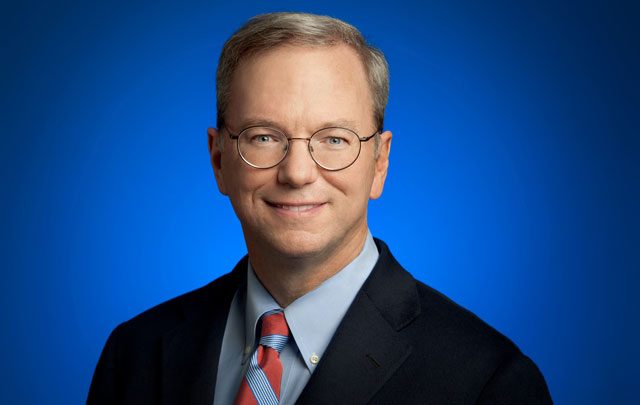 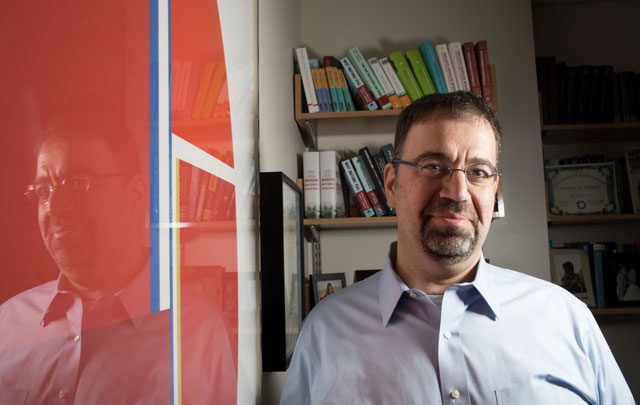 3Q: Daron Acemoglu on technology and the future of work

Adapting in an age of innovation. 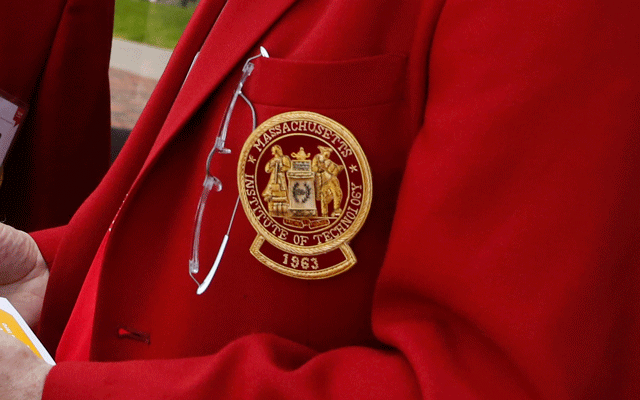 Leadership urged to consider societal and ethical questions alongside the technical. 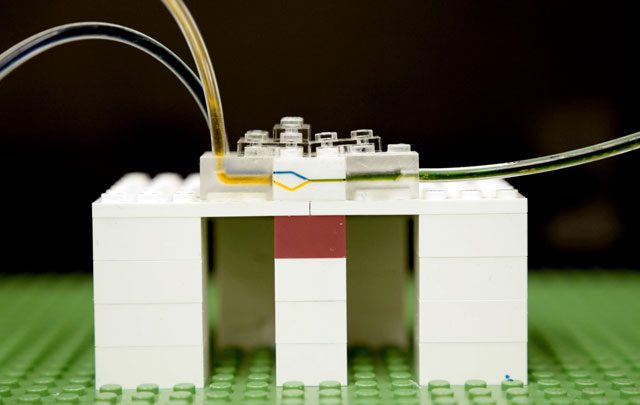 Lab on a Lego 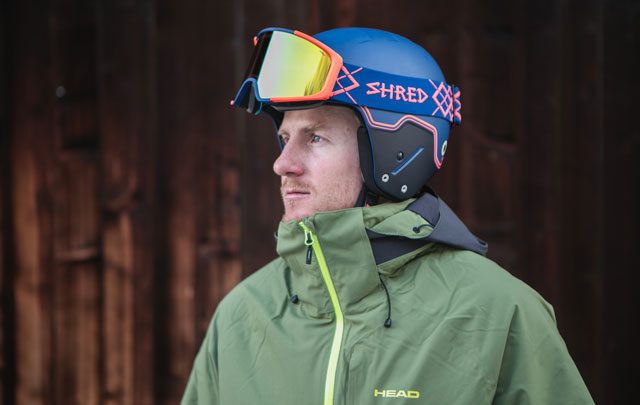 Going for the gold

Drugs go straight to the brain